We’re Cork based & we LOVE Cork. We’d be doing a massive disservice to Costa del Corcaigh if we didn’t champion it as a staycation location. Cork is Ireland’s largest coastal county and is teeming with tourist hotspots and hidden gems. Whether it’s a camping trip in the wild or a day trip with your friends to secure an impressive location for the Insta grid, we look at Corks’ many different offerings. 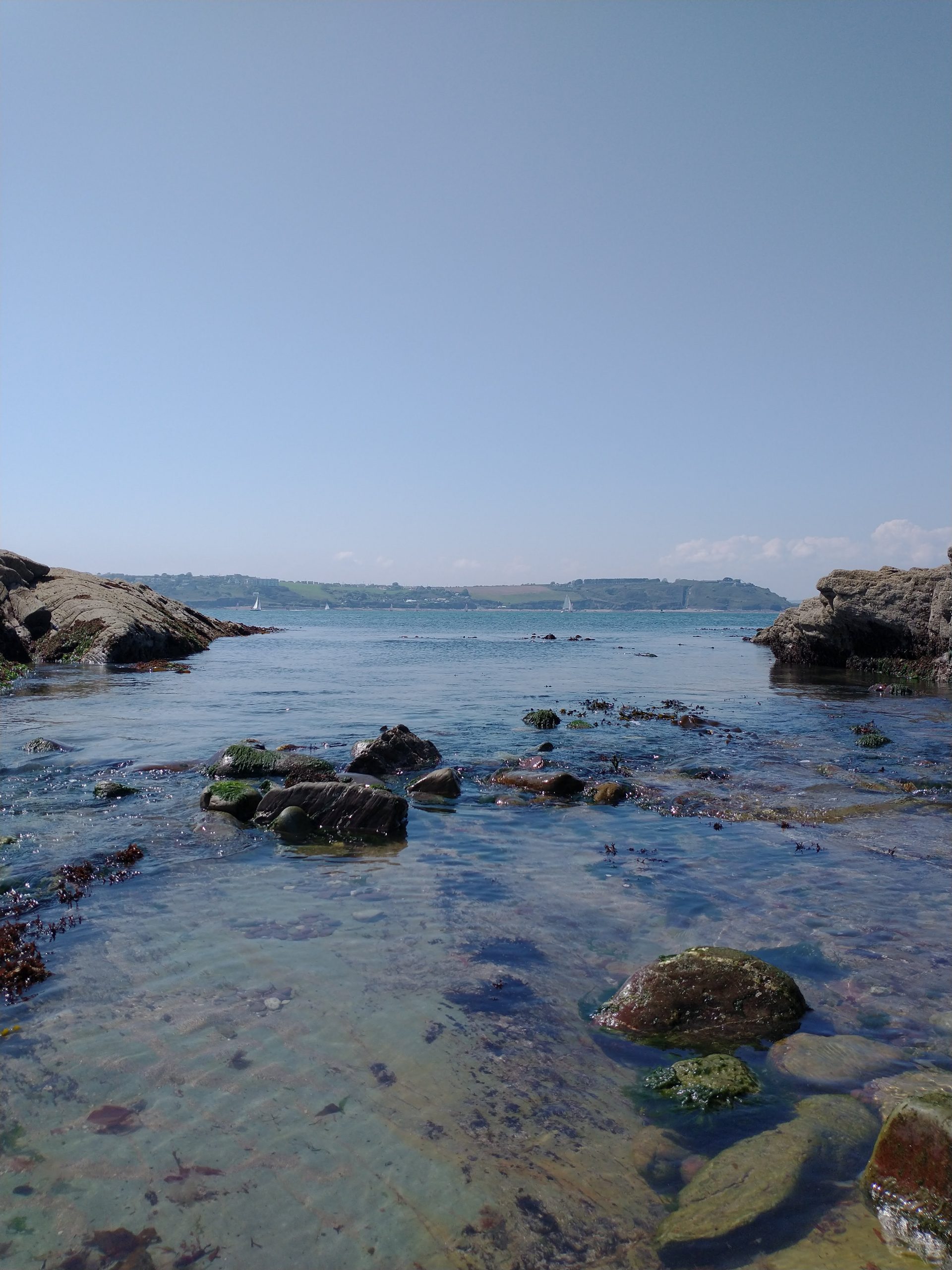 We’ve tried to consider something for everyone, so be sure to let us know how your #staycation2021 is going and let us know if you’ve visited the best county in Ireland;)

For the beach worshippers… Barleycove is nestled between the rolling hills of the Mizen Peninsula in West Cork. You may not recognise the name but chances are you’ve seen images of this picturesque beach. For all the history buffs, the beach itself has an interesting backstory. The sand dunes were formed in 1755 as a result of a freak tsunami created from the Lisbon earthquake. If you’re a social media addict on the lookout for stunning locations to snap from, this is the spot for you. 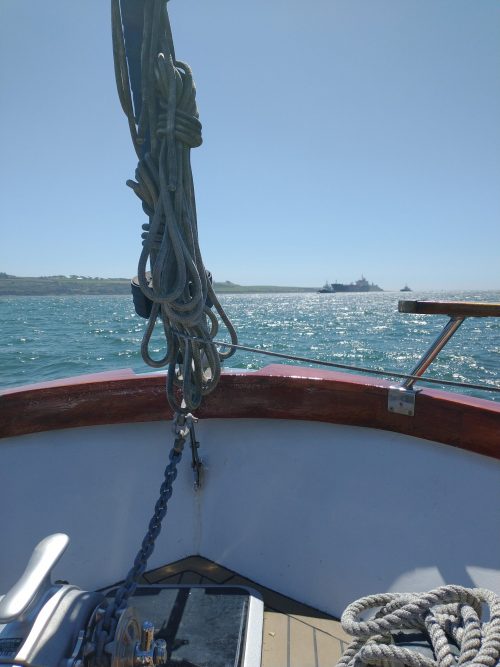 If Island hopping is more your thing… Caark baai has a generous smattering of pretty little islands to visit. Cape Clear is a tiny hamlet with a population of just 147 located off the coast of Baltimore. It is Ireland’s most southerly island and a Gaeltacht with native Irish speakers. For any gardening lovers, uninhabited Garnish Ireland off the coast of Bantry is a visual treat. Nicknamed the “island of holly” its stunning gardens were the work of one time owner John Annan Bryce who bought the Island in 1910. The Island was eventually bequeathed to the Irish state in 1953. Give it a visit and you’ll feel like you have stumbled into a Mediterranean metropolis.

It seems a bit Father Ted that a ghost ship running aground would become a random tourist attraction but Ballycotton has been a magnet for sightseers ever since The MV Alta ran aground in 2018. If getting active is more your thing, the Ballycotton Cliff Walk is a 7km walk that takes in farmland,cliff views and Ballyandreen beach.

Ballycotton itself is a fishing village and sometimes referred to as East Cork’s hidden gem.

It was scouted as a movie location in 1995 for the film Divine Rapture featuring none other than Marlon Brando and Johnny Depp. Filming unfortunately fell through due to financial difficulties but an interesting documentary was made covering it, “Ballybrando”. Check it out. 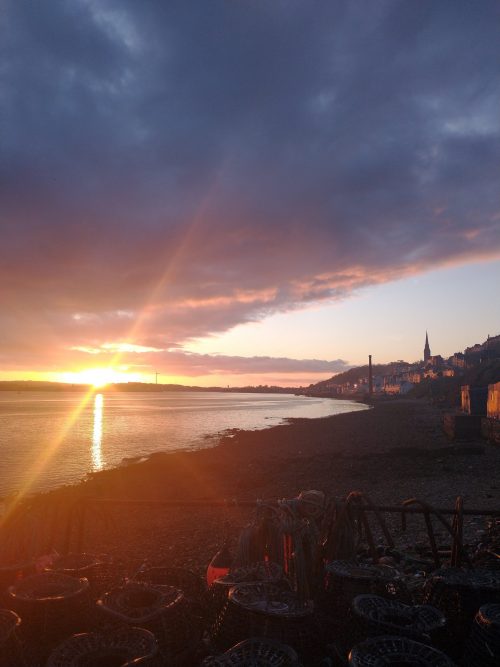 If maritime and history are interests you hold dear, you won’t find a better marrying of the two than in Cobh. Cobh is steeped in history, it’s famously known as the last port visited by the ill fated Titanic, but Cobh was also a symbolic town as it became the leaving point for millions of poor Irish immigrants who embarked on coffin ships to the U.S.A.

If history isn’t exactly your thing, a simple meander through the pretty streets is well worth a visit all the same. Rows of brightly coloured houses with the impressive backdrop of St. Colman’s Cathedral is a postcard perfect image, recognised worldwide.

Off the beaten track….here’s a few lesser known and visited destinations that don’t have a large tourist presence but are well worth a gander if you’re into quieter locations.

Whether it’s roasting or pelting out of the heavens, don’t let the weather hold you back on exploring this beautiful county we call home. Enjoy what we love, Cork.